Achieving High Learning Outcomes: A Glimpse into ASSET Performance of our Students

A Day Spent Under the Sun: Expressing Classroom Learnings through Art 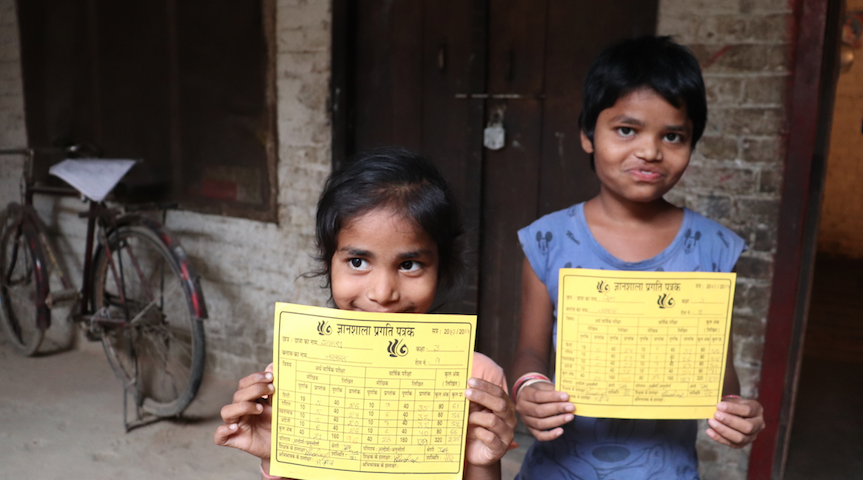 In the current scenario, a majority of underprivileged children are going to school but eventually dropping out !

This is often because of poor quality of education and learning levels among many children at the bottom of the pyramid-population. A lot of socio-economic and geographical externalities also contribute to this trend. Although, the sector has been making steady progress. With the Right To Education (RTE), enrolment percentage of students in schools has gone up. However, quality of education still remains a deterrent to this progress. This challenge is faced much more in the state of Uttar Pradesh. 57% of Std 5 students cannot read Std 2 Hindi textbook and 60% of students are leaving Std 3 with no basic reading and writing skills (ASER 2016, 2018)

In a lot of instances, it has been observed that although, parents in rural and semi-urban regions are investing in their children’s education, they are often, eventually, forced to withdraw children from schools on noticing their low learning levels, lack of interest and poor performance. Some believe if the child is not studying, it would be better to have him or her contribute to livelihood instead.

Continuing the quest of providing ‘quality education’ to underprivileged children:

In the academic year 2019-2020, E&H Foundation is supporting the education of approximately 7100 students from Std 1 to 5 in partnership with the Gyan Shala and the Bharti Foundation models in the state of Uttar Pradesh. Of these 7100 students, about 6400 students are being supported by running around 253 ongoing classes in the Lucknow and Farrukhabad districts. Another 720 are being supported by three operational Satya Bharti schools in Farrukhabad.

This year, our program partners, Gyan Shala collaborated with the Education Initiatives (EI) for accessing student performances against the various elite private schools through ASSET test that our students took for the year 2019 for Std 3 for Mathematics and Environmental Science or EVS.

The test was conducted in March and results were shared in the month of May. The ASSET report summaries the results of the ASSET Test that the Gyan Shala students of Std 3 took for the year 2019-20 3 in the subjects of Mathematics and Environmental Science. Take a look at the following images summarising this excellent performance of our Std 3 students in UP, surpassing the performance of most elite private and government schools in the region. 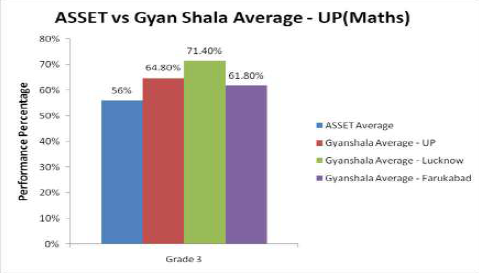 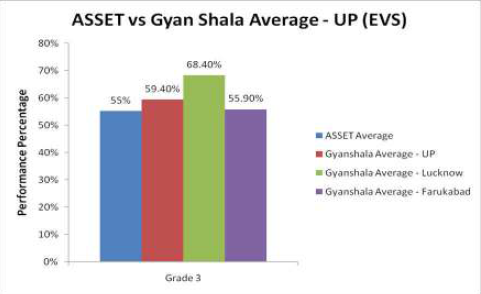 Following are some of the key findings of the ASSET Results:

These results have further authenticated the strong and impactful pedagogy of our partners and program. In a scenario, where more than half of the students cannot even comprehend words yet, achieving high learning outcomes has been one of the greatest achievements.

You can also read the complete ASSET Report by clicking on the image below. 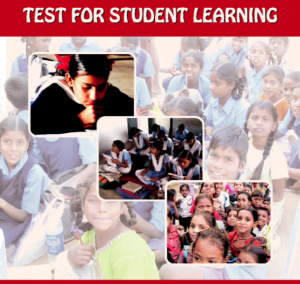 Sharan is associated with E&H Foundation as its Communications Manager. Apart from creating impactful stories for advancing the education of children, she loves spending time with them on the filed and developing their 'stories of change' She is also a life-long campaigner of education and a poet at heart. 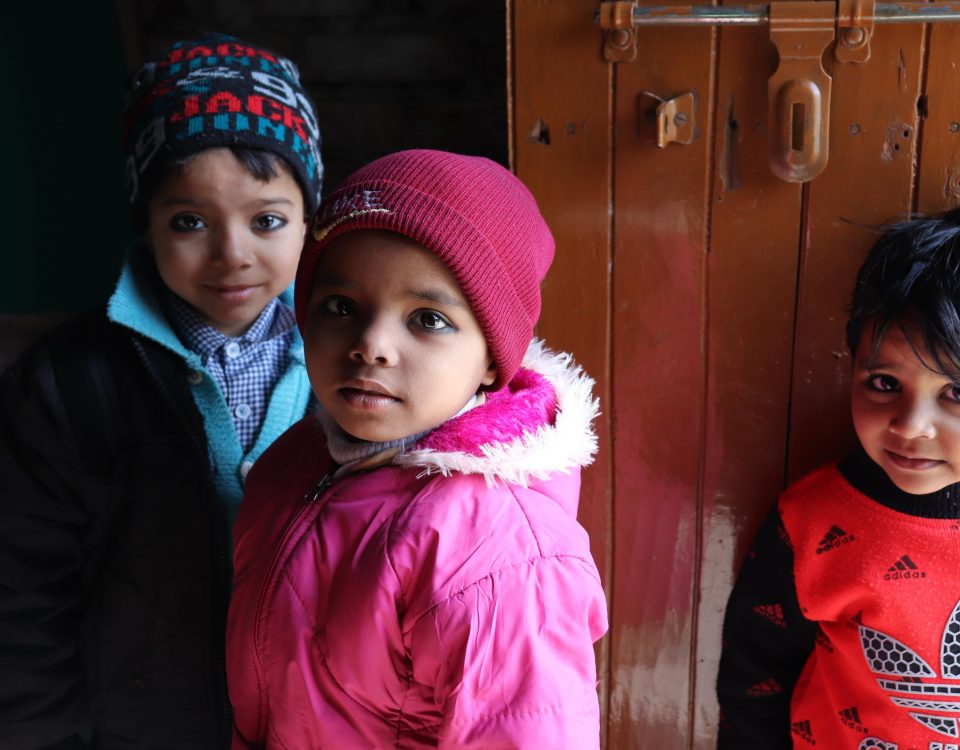 Lost in Lockdown: Chronicling the Impact of COVID-19 on India’s Adolescents – A summary 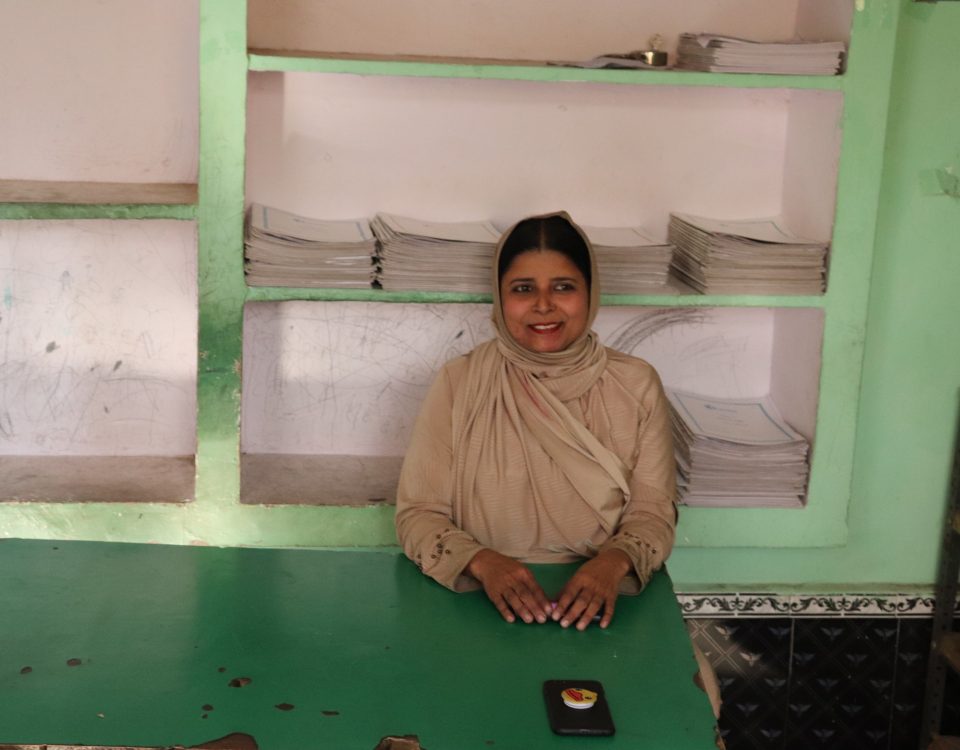 Community’s favourite teacher: An Interview with Zakra Nikhat from Farrukhabad